TAG Foundation’s mission is to use storytelling to put human faces to America’s failed criminal justice system and to promote justice and mercy by reducing—through early releases—the number of men and women who are needlessly incarcerated. 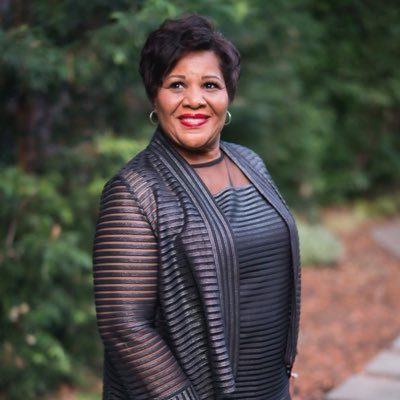 It has been said that from one spark a flame can burst. Alice Marie Johnson’s release from prison has been described as a spark that burst into an unstoppable flame which swept across partisan lines and gave hope to prisoners and many others. Her face has become the face of criminal justice reform.

For years, Alice lived a normal life with no prior criminal record. She was a manager at FedEx, a wife, and a loving mother. But, after an emotionally and financially tumultuous period in her life, and with few options, she made a terrible mistake and became involved in a drug conspiracy. Even though she played a minor role, she was convicted of attempted drug possession in 1996 and sentenced to a mandatory life plus 25 years sentence.

A FLAME CAN BURST

By using storytelling and media, TAG brings a human element to the issue and highlights the policies that lead to unjust sentences. Storytelling will be reinforced with communication campaigns, citizen action, media and influencer engagement, and outreach to key officials to drive awareness and secure early releases for the elderly and people serving outdated and overly harsh sentences, such as for drug offenses and parole and probation violations.

Behind each of the issues we face are people. By telling their stories and bringing the human element to the forefront, we believe we can build momentum and compassion for the changes we need. This content will become a documentary.

Our media will focus on the work we are doing as a foundation, the issues we care about and will also highlight the contributions of others — individuals, organizations, and businesses — to making our world a better place.

GET TAGGED
Scroll to top